Project Readjusted 2 free download is the sequel of the original Project Readjusted. The whole series is inspired by the huge hit Five Nights at Freddy’s by Scott Cawthon. This fangame is another survival horror video that contains super terrifying, creepy, and violent elements. The projects belong to the Mechlus team with the official version released on February 23, 2019. As introduced, this game was made for fun, to bring more joy to players.

Project Readjusted 2 is set up under a darkened dinner restaurant called Buster’s Diner World. Players will work as a maintenance technician with the mission: find out his friend Mathew. It starts with an empty office in a very dark theme which makes you feel unsafe. The room itself radiates a horrifying aura. Maybe something dangerous is moving around. No matter what happened, manage to survive several nights to find out the truth. Some tools available in the room may be useful to protect yourself from dangers.

This version also offers other amazing features as below: 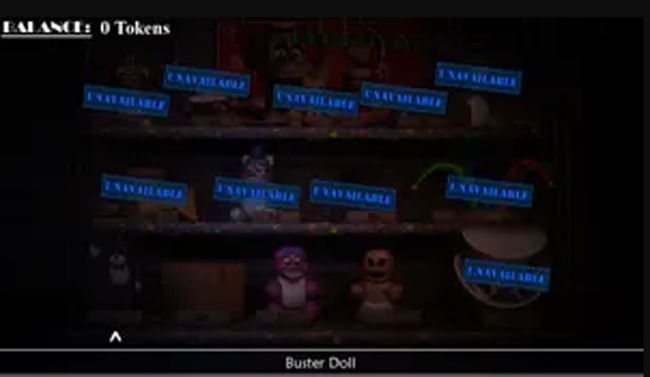 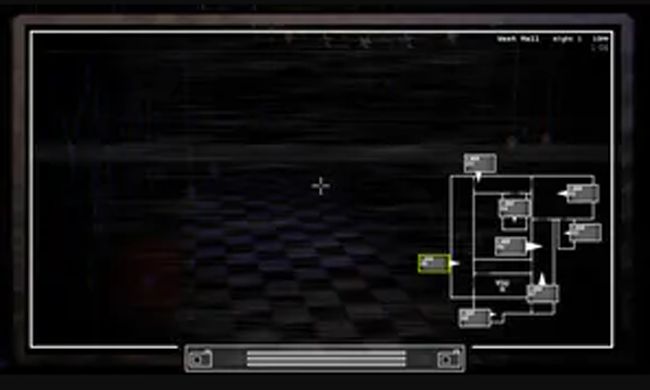 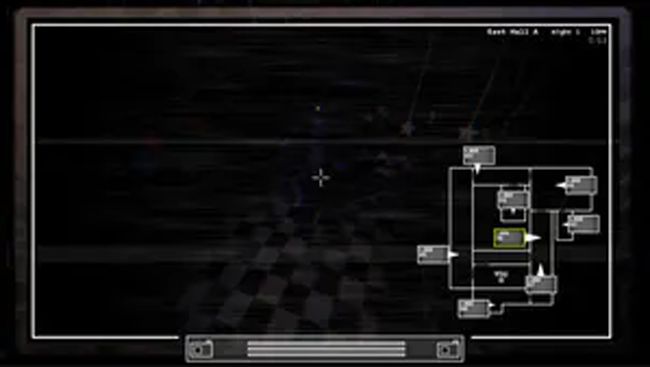 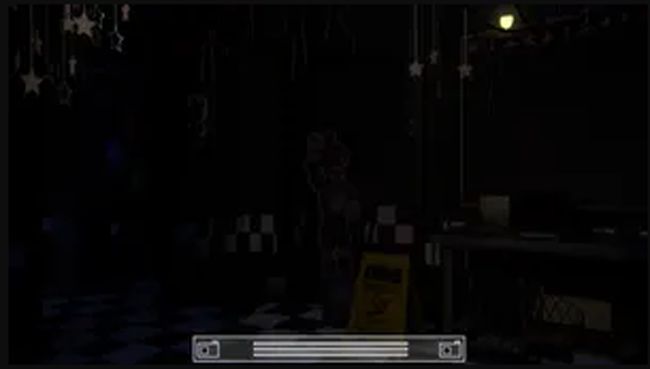