OverNight – A FREE ROAM FNAF fan game Free Download is inspired by the classic Five Nights at Freddy’s of Scott Cawthon. Same as other games in this genre, the game is also a survival horror video game based on point-and-click.

The game was developed by CBGames and first published on January 27, 2016. By keeping gameplay of the original version, plus some innovations for the difficulty of the level, the game has been highly rated for players as well as Youtubers. As introduced, OverNight will have free roam, no camera systems support, players can enjoy the unexpected.

Players shall appear in an old, creepy building where they will face dangerous animatronics including Bonnie, Chica, Foxy and Freddy. The robots will hide in the dark and move around to kill players, working as a night guard. Players must manage to survive five nights there from 12 am to 6 am. The building Is whole soaked in the dark, the flashlight in players’ hand is the only source for lightning. There are not a lot of tools provided for defense. Players will have only two safety doors to block the animatronics from entering the room and murder. Use them wisely as the energy is limited. 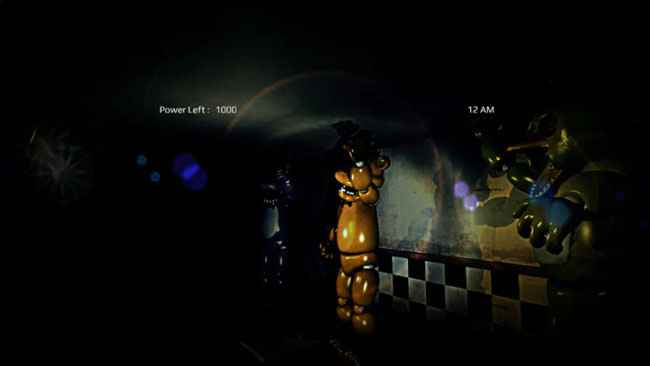 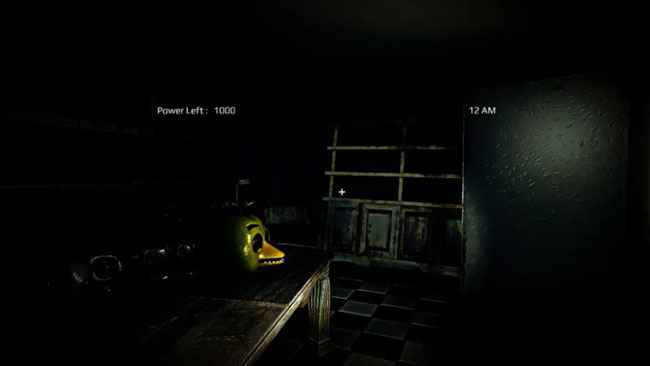 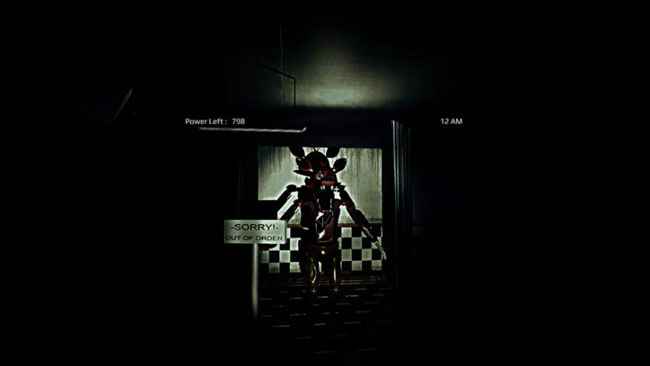 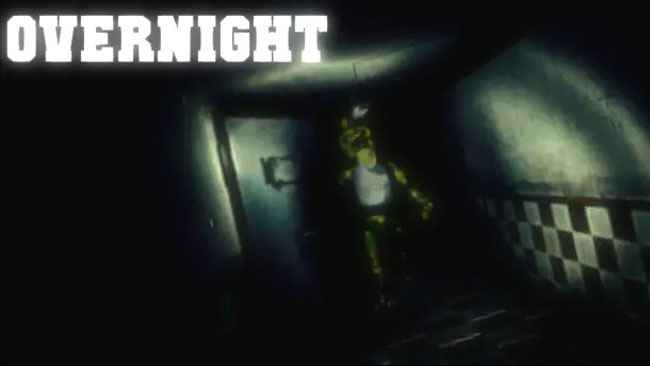